Our site uses (cookies) for statistical, advertising and functional purposes. You can adjust cookie storing in your browser’s settings.
PL
+48 693 600 200 info@rochstar.tv
PL
Home Rochstar
Rochstar TV Production
Rochstar S.A. is a leading Polish media production company, which offers comprehensive services for TV, film, advertising and event businesses. “The Voice of Poland”. “Dance, Dance, Dance”. “Dancing with the Stars”. “Top Model”. Every episode of these productions attracts more than average number of viewers in Poland. Behind the success of all these shows is Rochstar!
We are
entertainment
television
quality
Our company was founded in 2003 by Rinke Rooyens – a producer with international experience, acknowledged director and TV screenwriter. We have produced the biggest hits for all of the main TV stations in Poland: TVP1, TVP2, POLSAT and TVN.

The Voice Kids, Saturday Night Live, Curvy Supermodel, I Love My Country or First Dates – these are merely examples of the TV shows which would not have come to be if it wasn’t for creativity, dedication and effectiveness of Rochstar team.


Each of our projects is carried out in a comprehensive manner, from initial production work, through recordings and postproduction. We work with the best specialists on the market; from experienced producers, screenwriters and directors to editorial team of every show, the core of the company consists of professionals and enthusiasts, for whom nothing is impossible. Working with Rochstar ensures quality, dedication and cutting-edge technological solutions.
Rinke Rooyens 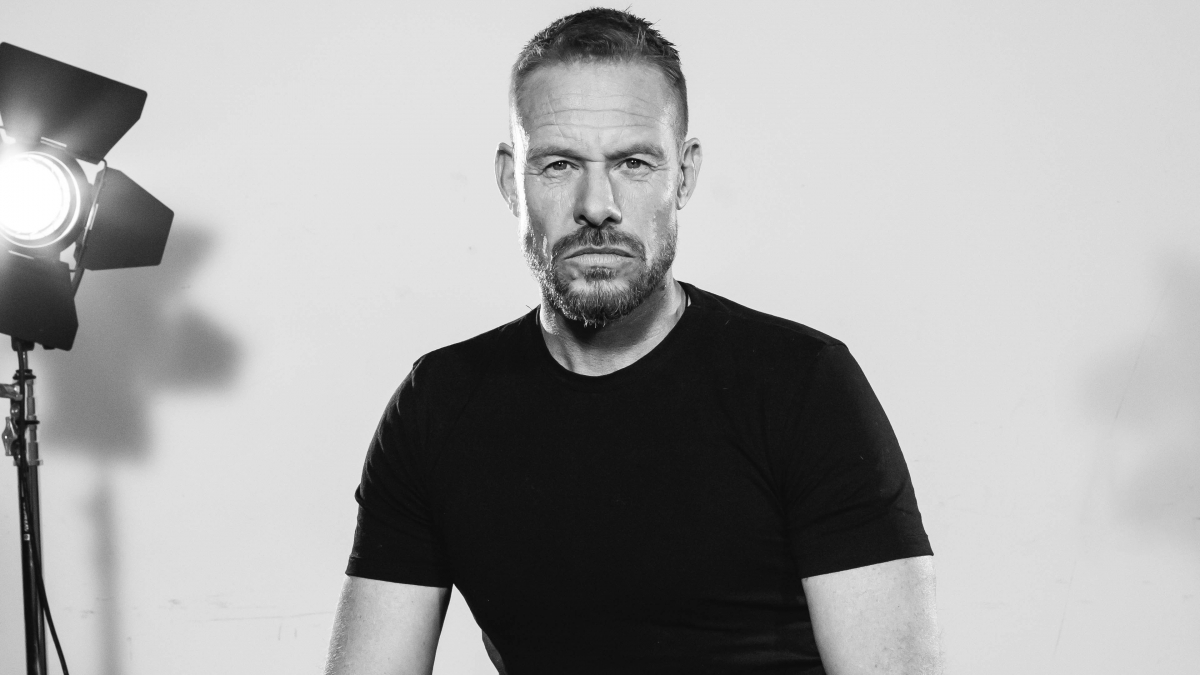 Rinke Rooyens came to Poland in 1998. His adventure in Warsaw started as a consulting director of “That was on” aired by TVN. He founded Rochstar S.A. in 2003 and made it into one of the most important production companies in the country. As a director and producer, he was responsible for the success of, among others: the first augumented reality show in Poland – Dance, Dance, Dance, the biggest talent show ever – The Voice of Poland, Dancing with the Stars, Top Model, Szymon Majewski Show, The Voice Kids and I Love My Country. Rinke was behind the idea of the first show in the Polish TV combining news and entertainment (“infotainment”) – The World Goes Round.

Rinke is a visionary in the world of TV production and his professional experience and charisma let him carry out any and all projects. In 2015, Rinke made a decision to produce documentary series which brings up relevant social issues: “Rinke Behind Bars” about the reality of the Polish prison system and “Rinke. On the Edge” about homeless people. The producer is involved not only in social issues, but also in numerous charities, such as organizing Odnawiamy nadzieję (Restoring hope) action for the Children’s Health Centre.

Rooyesn has won many media awards, such as Telekamera (for The Voice of Poland, the Best Entertainment Show and Szymon Majewski Show, Personality in Entertainment), Gepard biznesu and Róża Gali. He is nominated for Plejada award in Personality of 2019 category. 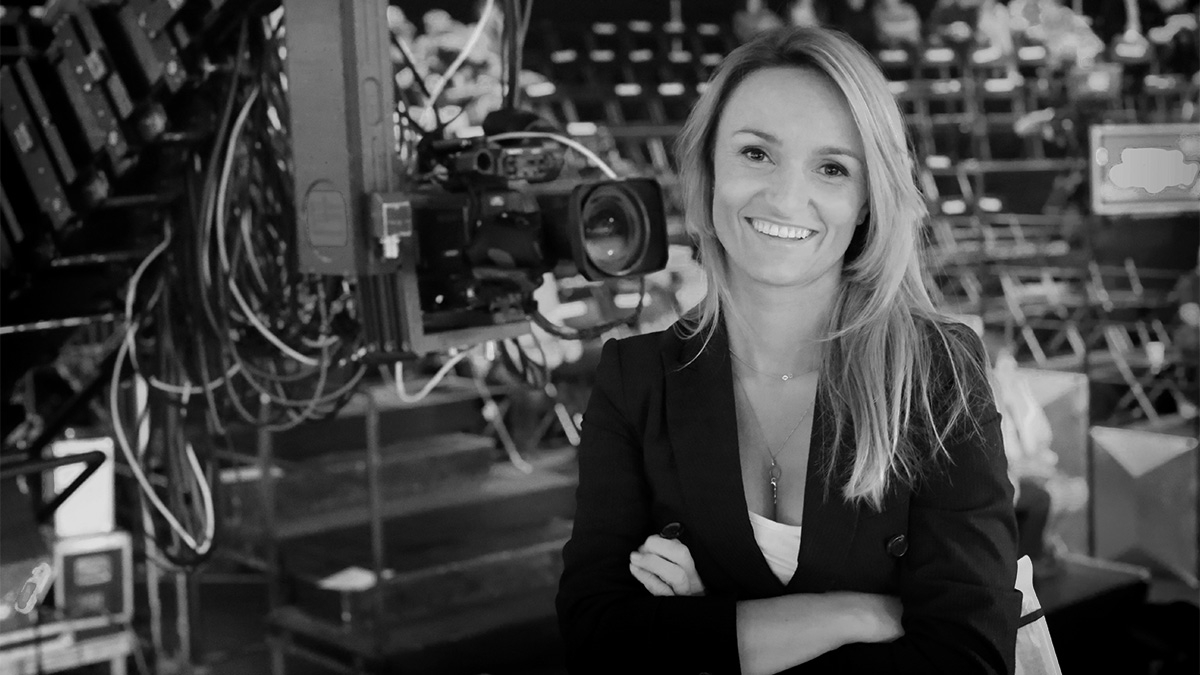 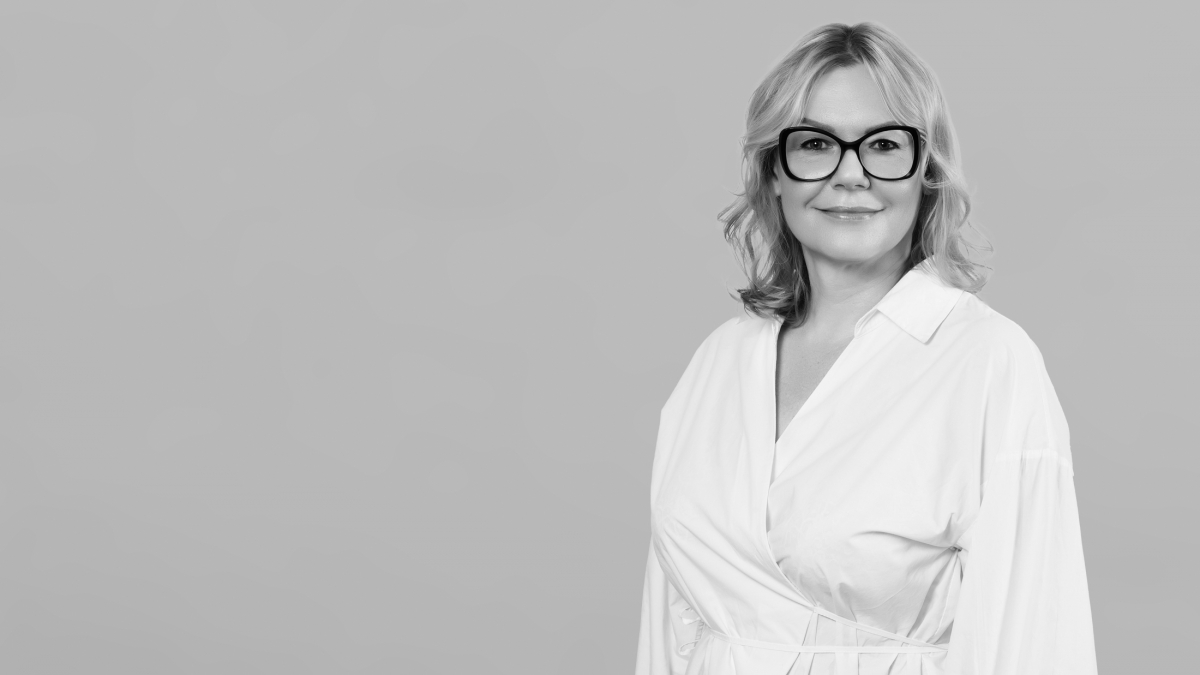