Our site uses (cookies) for statistical, advertising and functional purposes. You can adjust cookie storing in your browser’s settings.
PL
+48 (22) 295 70 00 info@rochstar.tv
PL 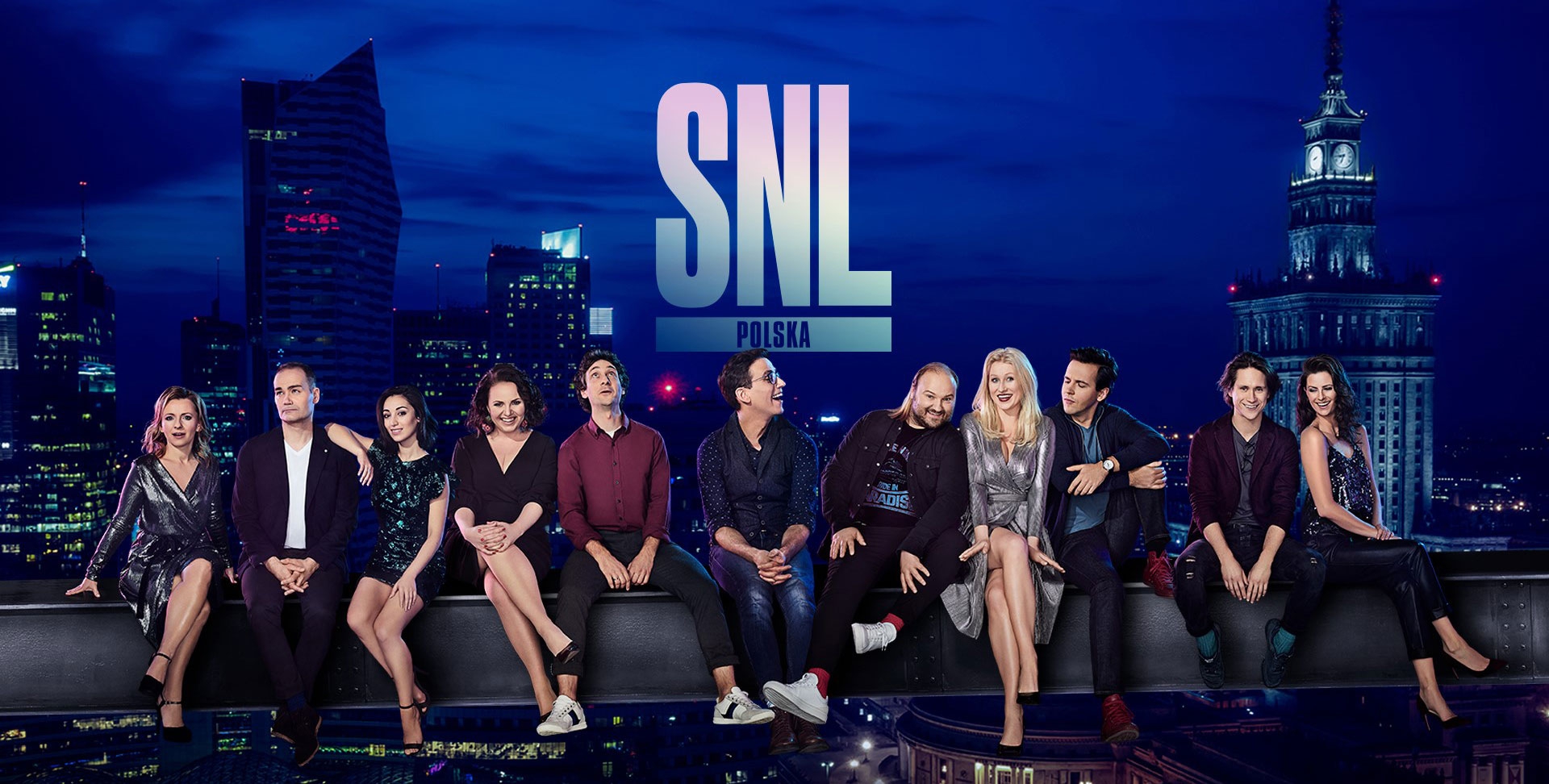 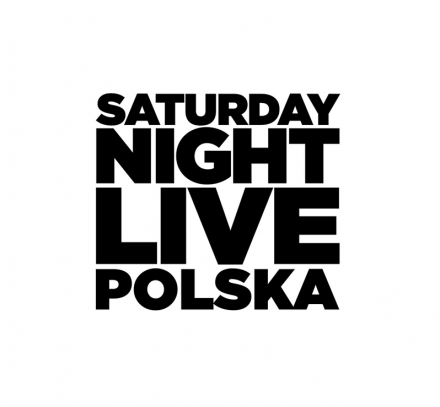 SNL is late-night live television variety show. Each episode is hosted by a celebrity guest, who usually delivers the opening monologue and performs in sketches with the cast as with featured performances by a musical guest. The show’s comedy sketches, which often parody contemporary culture and politics, are performed by a large and varying cast of repertory and newer cast members